June 19th is considered The World Sickle Cell Awareness Day that aims to raise awareness about this genetic condition. Sickle Cell Disease (SCD) is the most common inherited blood disorder in the world. Over 250 million people worldwide have the sickle cell trait with the majority unaware. 300,000 babies are born with severe forms of sickle cell disease annually. Experts estimate that by 2050, over 14 million babies will be born with SCD.

In Australia, unfortunately we are unaware of the exact prevalence of this disease due to lack of a conclusive surveillance database. Even though The Haemoglobinopathy registry at the Monash University has been trying to capture this information, the work is not complete due to limited funding for their project.

On 22nd December 2008, during the plenary session of the 63rd General Assembly of the United, a resolution was passed to recognized ‘sickle cell anaemia as a public health problem’ and urged the Member States and United Nations organizations to raise awareness of sickle cell anaemia.

The World recognised this day for the first time on 19th June 2009.

Sickle Cell Disease (SCD) is a group of inherited red blood cell disorders. Healthy red blood cells are round, and they move through small blood vessels to carry oxygen to all parts of the body. In someone who has SCD, the red blood cells become hard and sticky and look like a C-shaped farm tool called a “sickle”. The sickle cells die early, which causes a constant shortage of red blood cells, pain, and other complications.

Sickle cell trait can only be detected by a specific blood test called electrophoresis:

Management of Sickle Cell Disease is usually aimed at avoiding pain episodes, relieving symptoms and preventing complications and infections. Treatments might include medications and blood transfusions. The only known cure at the moment is through a bone marrow transplant also known as stem cell transplant. But this procedure comes with limitations such as having a matched donor, such as a sibling, who doesn’t have sickle cell anemia. It is also a very risky procedure to undergo and requires a long hospital stay.

This World Sickle Cell Day (June 19), Australian Sickle Cell Advocacy is raising awareness of SCD and encouraging people who at risk of having the sickle cell trait to get tested for to protect the next generation. 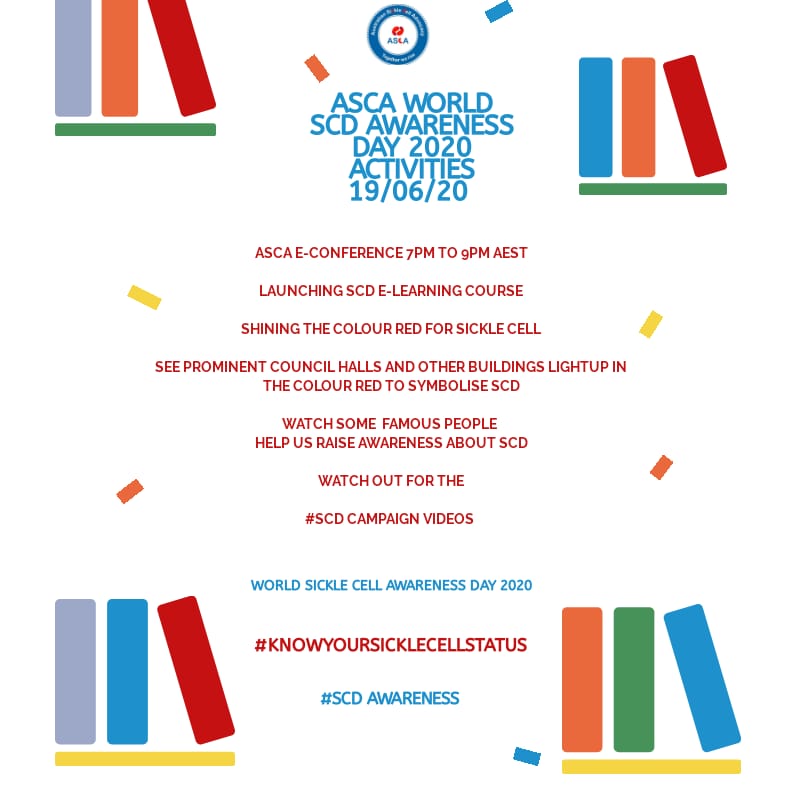 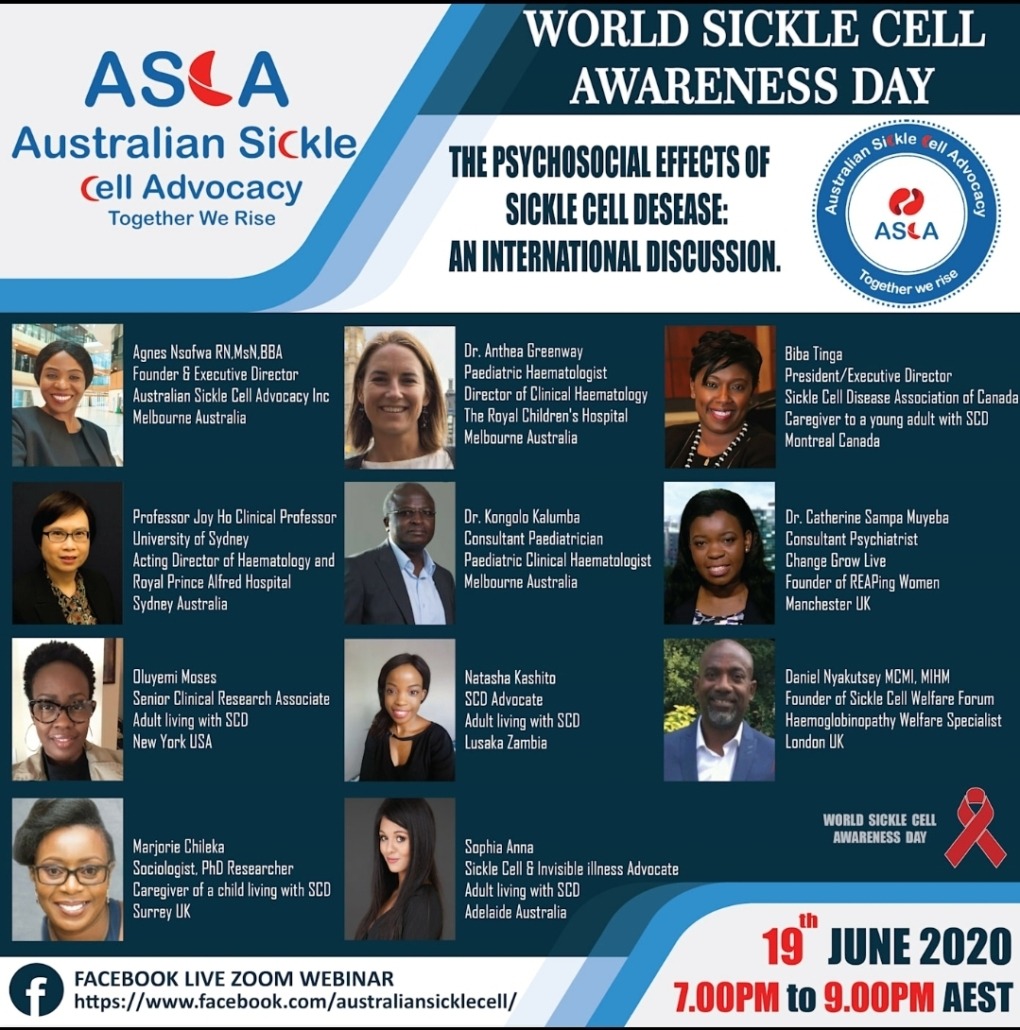 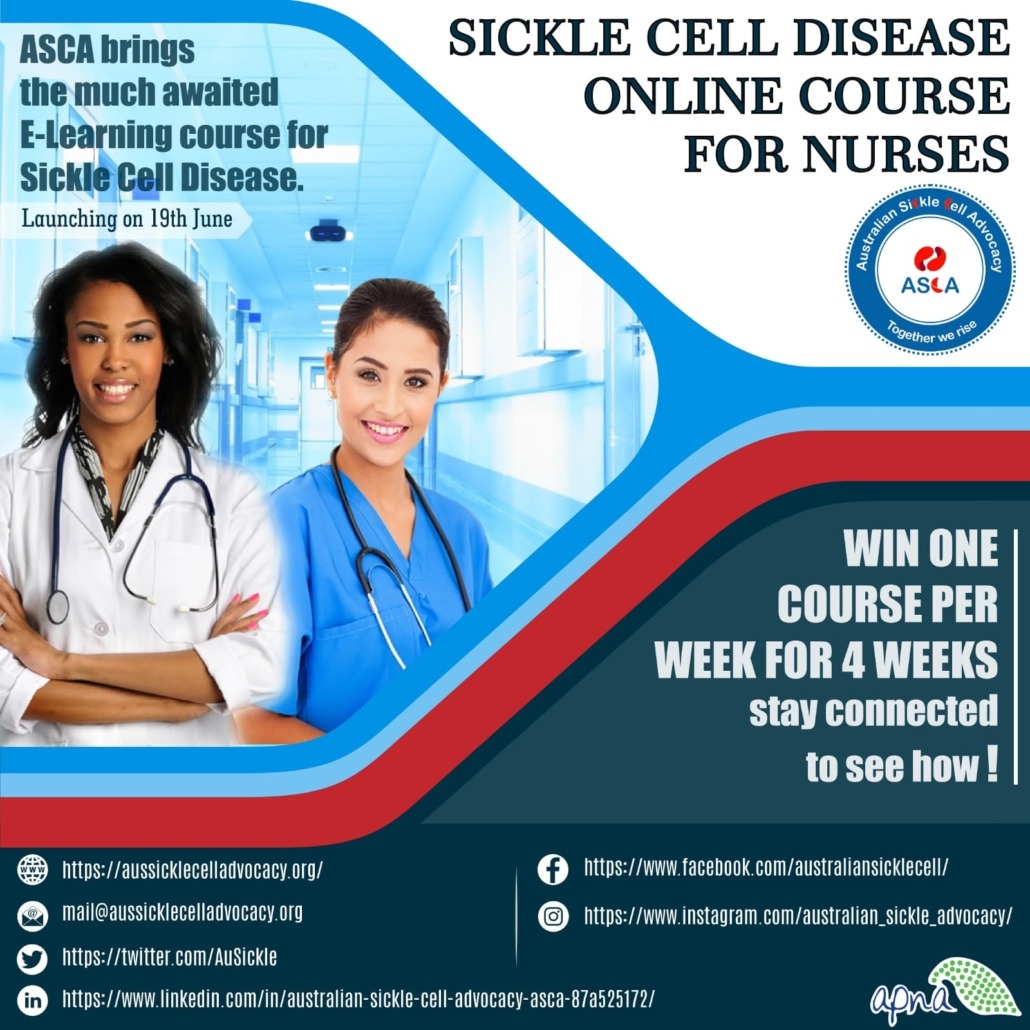 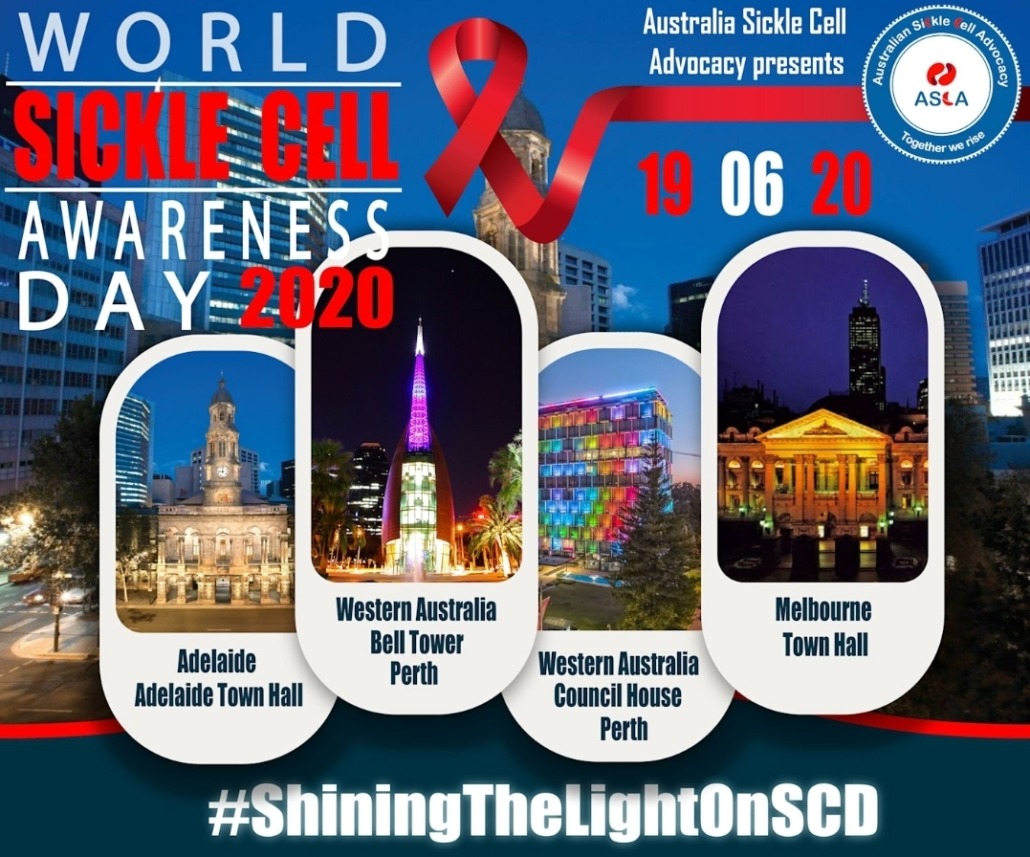